Holler'd is a mobile phone service provider that has your kid's safety as our top priority.

Your Kids Want a Phone.
You Want them Safe.

Holler'd's mission is to help parents protect their kids and elderly parents from unwanted calls. 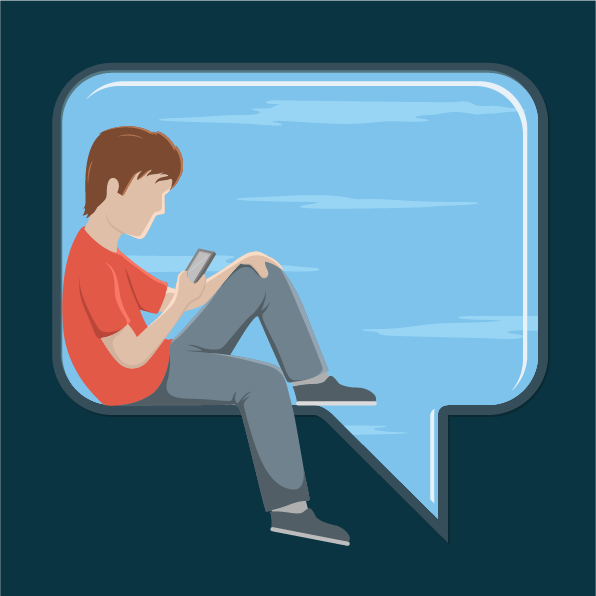 We care about safety.

Holler'd provides parents with a safe alternative to cell phones. Your child gets a cell phone, but you get to limit phone calls and text messages. 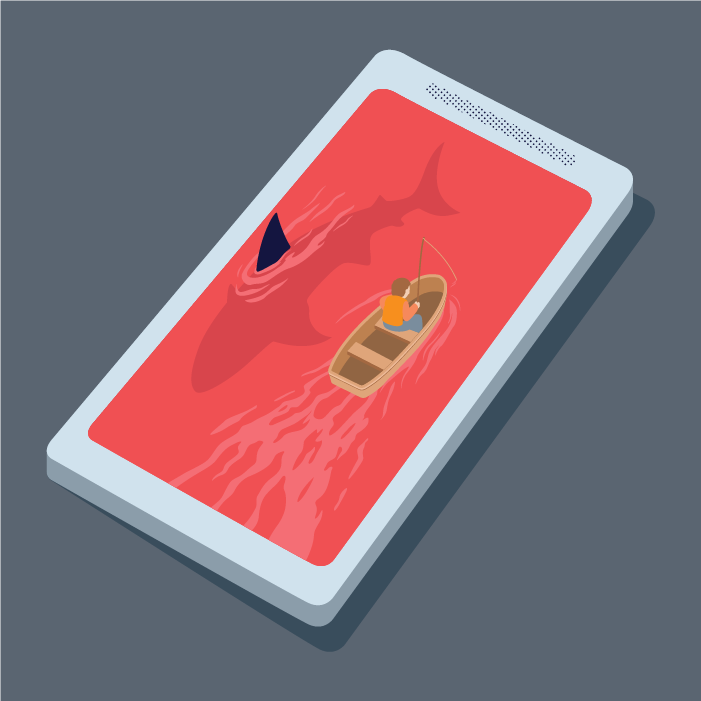 We care about protection.

Holler'd allows parents the ability to authorize numbers that will be white-listed as safe numbers for your child. No other number can come in or go out. 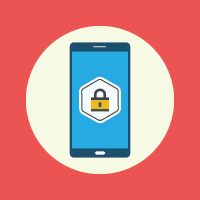 We care about security.

Holler'd has a plan for the future. We want to allow parents the ability to view text messages and limit app usage to teach kids safe cell phone usage.

On one particularly crazy day, we mixed up our schedule and dropped off our oldest son late for his Parkour lesson. He didn’t feel comfortable asking one of the people who worked there if he could use the phone, so he had to wait until we arrived to pick him up. At this point, we realized that we need to get him a phone to contact us.

After some research and testing of a few products, including the Gizmo by Verizon, I decided to just give him one of my old phones. I locked down the apps on the phone. Still, a BIG mistake. He was getting slammed with calls and text messages he did not want. There were calls about an inheritance from an uncle in Africa, and texts from an irate person wondering where their money was,

Despite my son's attempts to stop the calls, they continued. This was a huge problem for me. I wanted the ability to block *everyone* except my wife and I, and other friends and family. Only a limited group of people should be allowed to call my son.

After a few weeks of looking, I realized such a phone plan did not exist. So I decided to make one myself. Being in the tech world, I was able to come up with a system that would do exactly what I was looking for. I programmed my son a new SIM card where I could use code to control who could call or text him. I wanted it to be super easy for my wife and I to add people to this “whitelist” as well, so I made that possible through text messages.

Safe Phones for Kids Made Easy

Holler'd keeps children safe when they use their phones. With a Holler'd phone, any call or text your child makes or receives will come to you for permission. Authorized numbers will be white-listed as safe numbers for your children.

And now we can have the peace of mind that [our daughter] can go help out in the community and be safe. We can reach her when we need to and don't have [to] worry [about] who [is] contacting her without our permission.

Order Now Have an issue?